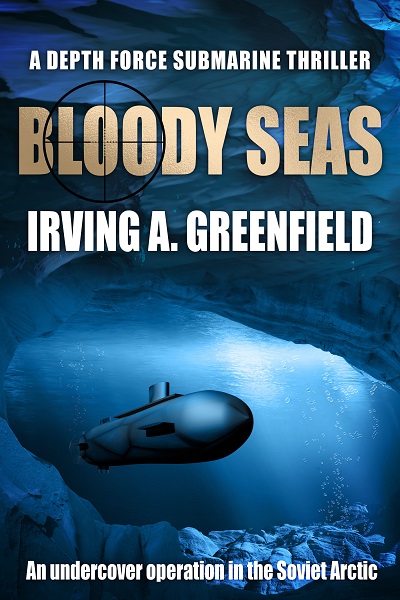 In Paris to agree the formal handover of the body of an American Marine killed in Arctic Russia, Captain Jack Boxer meets his Soviet counterpart, Comrade Captain Igor Borodine, commander of the Q-21.

The two men are professional enemies and personal friends. They both understand that they will kill one another in open combat if the opportunity arises.

Their mutual understanding is put to the test when a mutiny aboard a Soviet ship results in the Q-21 being torpedoed and sunk to the bottom of the ocean. With no chance of a Russian craft reaching them before oxygen supplies run out, their only chance of rescue is America’s high-tech submarine the Shark.

But with orders from U.S. Intelligence to destroy Russia’s most lethal submarine, the lives of all aboard the Q-21 now lie in Captain Boxer’s hands.

With an armada of Soviet warships closing in, will the Shark blast the Q-21 into oblivion? Or will the hunter become the hunted?

Now it’s one U.S. submarine against the massed might of the Russian Navy…