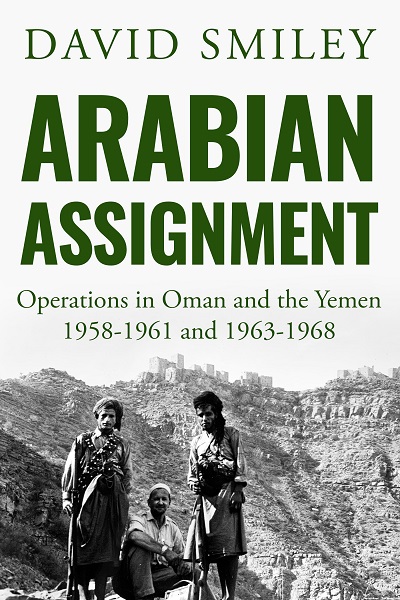 This remarkable memoir provides fascinating insight into two conflicts that arose in southern Arabia in the decades following the Second World War. It should be essential reading for anyone who enjoys the work of Dan Mills, Mark Urban and Adam Jowett

Thirteen years after serving as an SOE agent in World War Two David Smiley was invited to take command of the Sultan’s armed forces in Muscat and Oman.

With the help of an SAS contingent, helicopters, supply aircraft and rocket-firing Venoms, in addition to the Sultan’s own forces, Smiley led a brilliant campaign against the Saudi-backed insurrection in the mountainous terrain of the Jebel Akhdar.

Two years after the successful conclusion of this conflict Smiley was invited once again to the Arabian Peninsula, but this time to support and advise royalist forces in the Yemen against a republican coup.

Yet, this book is not only about guerrilla tactics and armed conflict but also provides vivid insight into the Arab way of life in the 1950s and 1960s.

Arabian Assignment recounts the activities that Smiley undertook during the course of the Jebel Akhdar War in Oman and the North Yemen Civil War, both of which have shaped the history of the Arabian Peninsula to this day. It is brilliant account of irregular warfare from one of its most influential proponents.

“It is a splendid tale, excellently told” British Army Review

“For students of guerrilla war … this book is required reading” Julian Amery, The Daily Telegraph

“everyone will enjoy [this] straightforward account of a little-known part of the world written by an honest soldier with no axe to grind.” RUSI Journal 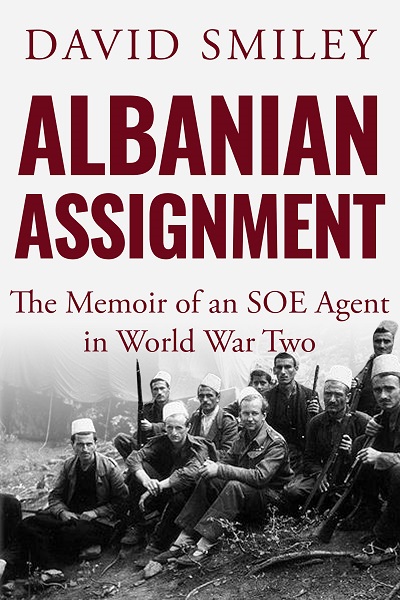 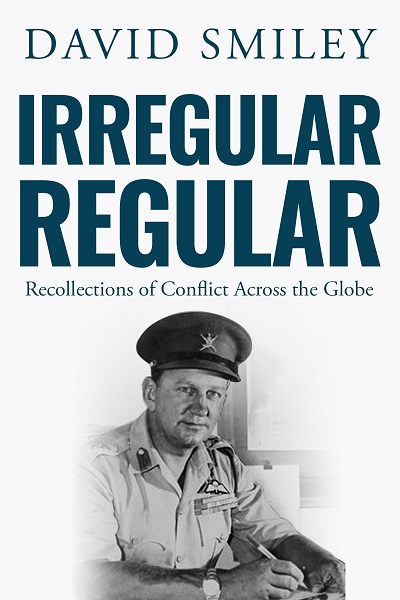