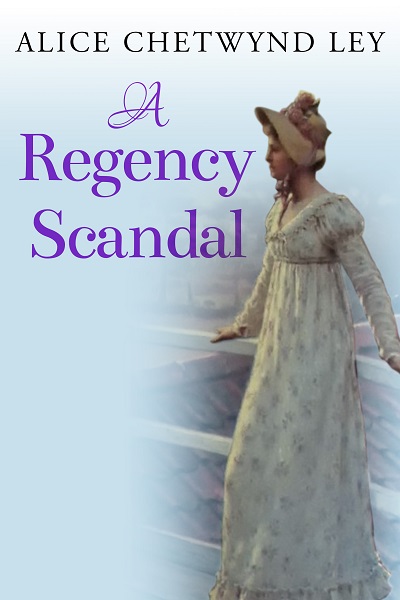 A Regency family saga to lose yourself in! For fans of Georgette Heyer, Mary Balogh, Jane Aiken Hodge and Jane Austen.

Every family has its secrets…

Viscount Shaldon, deprived of his mother by her death in his early teens from a loveless marriage, is known to be capricious when it comes to young debutantes.

But when his father sets in front of him the compelling beauty of the impetuous Cynthia Lydney, he cannot help but be captivated.

A masquerade ball has thrown them together, but Shaldon cannot get over the demons in his past.

As family secrets bubble to the surface, Shaldon faces the possibility of disinheritance.

Will a fall from grace help him see his heart’s true desires? Can Cynthia forgive his past actions?

Or will a Regency Scandal lead the Earl’s family to ruin…?

A Regency Scandal is a classic historical saga by Alice Chetwynd Ley: a traditional British romance, set in nineteenth-century England.