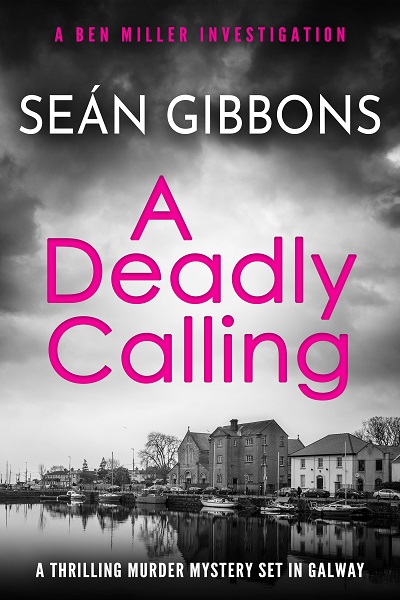 A shocking Irish crime thriller you won’t be able to put down! Perfect for fans of David Pearson, Jane Casey, Caimh McDonnell and John Carson.

In order to keep his freedom, Miller also acts as a snitch for Superintendent Folan, a corrupt police officer who is involved in a sex-trafficking ring.

Things take a turn for the worse when someone starts murdering the trafficked women.

Furious at the loss of his profits and desperate to keep his activities out of the public eye, Folan enlists Miller to help track down the killer.

But when Miller decides to aid one of the women in her escape from Folan’s brothel, he soon finds himself running for his life…

Who is behind the women’s murders? Can Miller escape from Folan’s web of corruption?

And can he catch the killer before they catch up with him…?