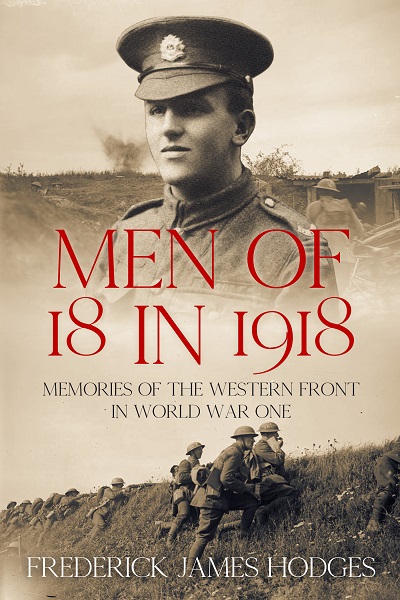 An astounding account of one young infantryman’s personal experience of the Western Front in the last year of World War One.