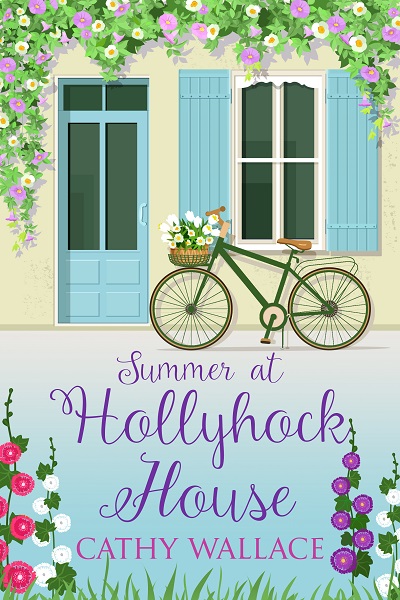 Faith Coombes should have been over the moon when her long-term boyfriend proposed to her. But instead, she broke with him. Rob was safe, reliable, nice and … boring. Nothing like the only person who had ever broken her heart…