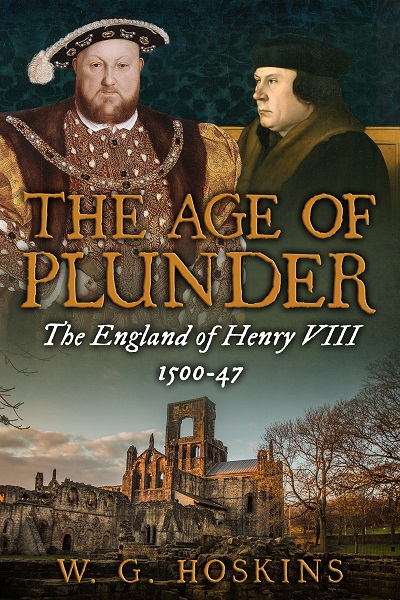 Henry VIII is one of the most famous monarchs to have ruled England.

Yet, what was life like for those that he ruled?

How were they impacted by the wars with France, his marital disasters and the religious Reformation that his chief ministers implemented?

The Age of Plunder does not dwell upon the lives of political and religious leaders such as Wolsey, Cromwell and Cranmer, but instead provides a vivid depiction of Tudor England from the perspective of those who tended the crops, sat at the looms and worked in the mines.