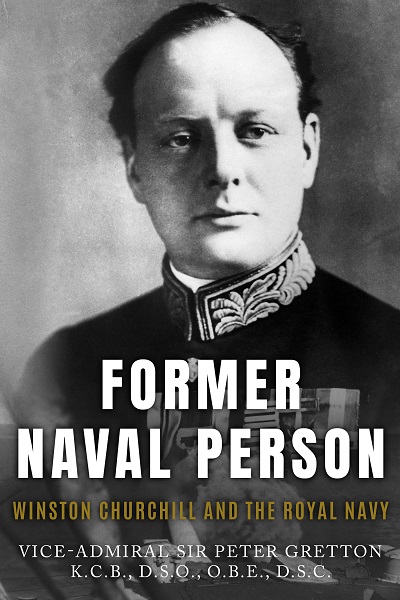 How did Winston Churchill’s role as First Lord of the Admiralty help him lead Britain to victory in the Second Word War?

Sir Winston Churchill took a more active part in the day-to-day running of the war at sea than any First Lord in history. But how did this professional army officer’s affiliation with the service come about? What impact did he have on shaping the Royal Navy, and what is his lasting legacy on naval operations today?

When, in 1911, Winston Churchill became First Lord of the Admiralty for the first time, he concentrated his vast energies and prolific imagination on a service which he knew needed reform. Over the next two and a half years he focused on naval preparation, visiting naval stations and dockyards, increasing the number of submarines and seaplanes, improving conditions on the lower deck, awarding higher pay to naval staff, and scrutinising expenditure.

A man of action, Churchill studied and analyzed each naval operation with great care – to the point of criticism from the Admiralty. He was intensely interested in technical invention, and his introduction of modern concepts of staff work, of discipline and social conditions, was both unique and effective; in 1939, during his second period in office as First Lord, he made certain that progress in all these fields continued.

Drawing on a wealth of contemporary sources, including Churchill’s own memoirs, Vice-Admiral Sir Peter Gretton’s professional naval judgement offers a balanced picture of Churchill’s long and intimate contact with the Royal Navy and is a fitting tribute to Sir Winston’s dedication to the service to which he gave so much.

Former Naval Person is a detailed and well-researched account of Churchill’s involvement with the Royal Navy, it’s problems and the difficulties he encountered in reform and reconstruction.