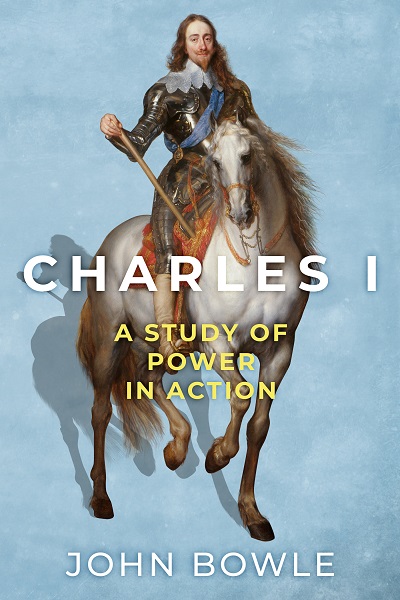 The rule of this slight, stammering king still provokes intense debate to this day. Was he a royal martyr wrongfully beheaded or was he a tyrant who refused to abide by the laws of the land?

John Bowle’s nuanced account provides an enlightening reassessment of King Charles I’s life. Drawing on a wide range of sources, Bowle uncovers the life of this man who always stayed true to his beliefs even to the point of obstinacy.

Charles I: A Biography provides vivid insight into the whole sweep of Jacobean and Caroline Britain, demonstrating how the constitutional, religious and social conflicts that were developing during the reign of James I boiled over into violent civil strife during Charle