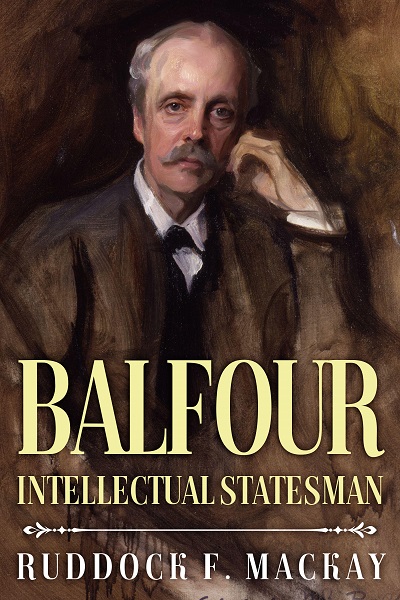 This in-depth biography should be an essential book for readers of Martin Gilbert, Roy Jenkins and John Bew.

Most famous for the Balfour Declaration of 1917, which announced Britain’s support for the establishment of a ‘national home for the Jewish people’, he served as Prime Minister in the early years of the twentieth century and remained an influential cabinet member through many of the most difficult periods of British history.

Using a wealth of archival material Ruddock Mackay’s detailed biography of Balfour uncovers the turbulent political life of this intellectual statesman who after resigning as Conservative Party leader in 1911 returned to the front benches as Foreign Secretary during the height of the First World War and through the peace conferences that followed it.