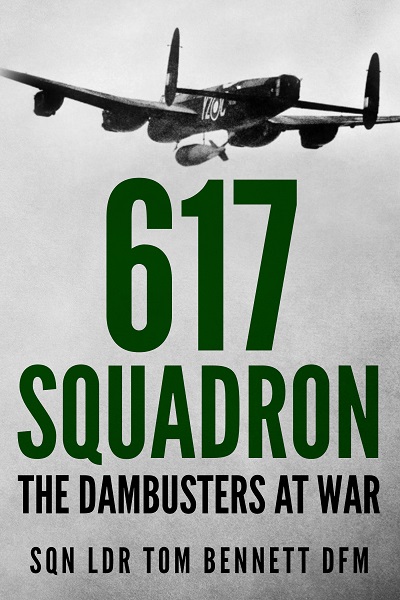 617 Squadron: The Dambusters at War

An eye-opening history of the famous 617 Squadron and its pilots and crews by a man who flew alongside them. A perfect book for fans of Max Hastings, John Nichol and Patrick Bishop.