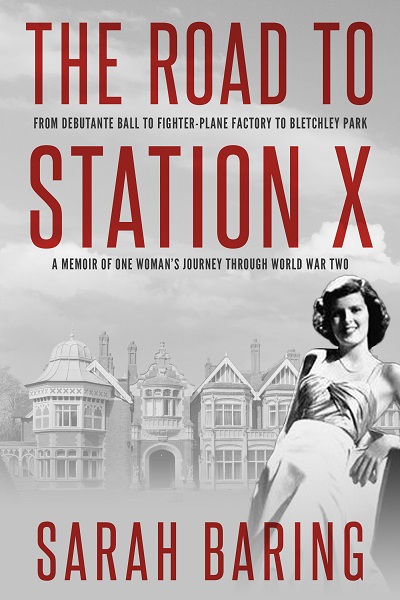 The Road to Station X: From Debutante Ball to Fighter-Plane Factory to Bletchley Park, a Memoir of One Woman’s Journey Through World War Two

An engrossing account of working in the top-secret world of Bletchley Park during World War Two. Perfect for fans of Sinclair McKay, Tessa Dunlop and Andrew Hodges.