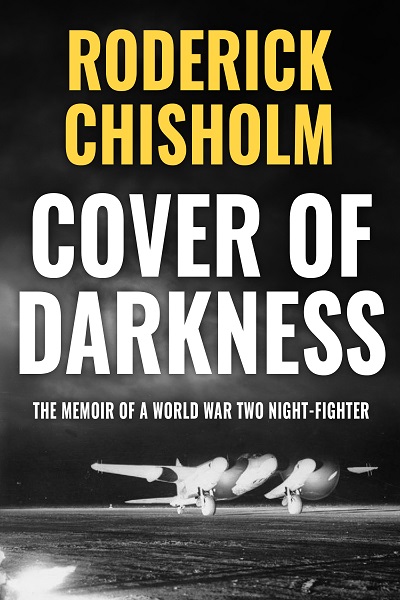 Cover of Darkness: The Memoir of a World War Two Night-Fighter

A pilot’s captivating autobiography that traces the development of night-flying from the early days of the Battle of Britain to the final triumph over Germany.