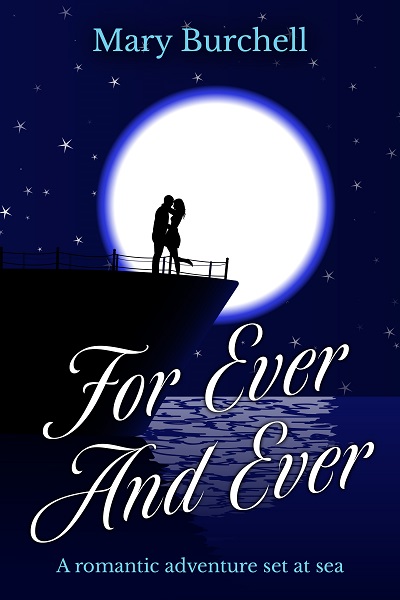 For Ever And Ever 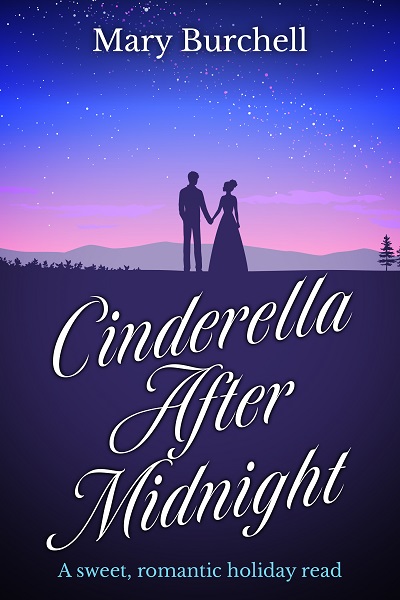 Travel back to 1960s Devon with this gorgeous holiday romance! Perfect for fans of Dilly Court, Maeve Binchy, JoJo Moyes and Barbara Pym. 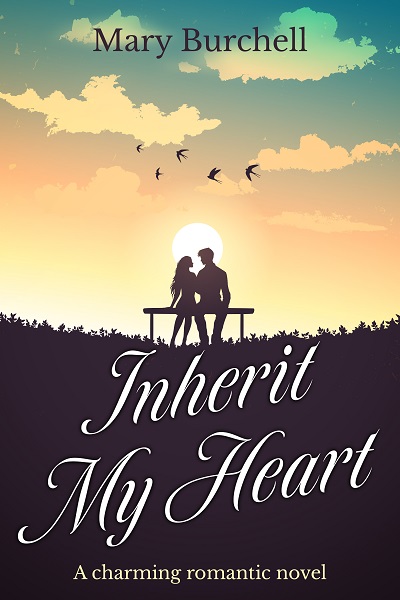