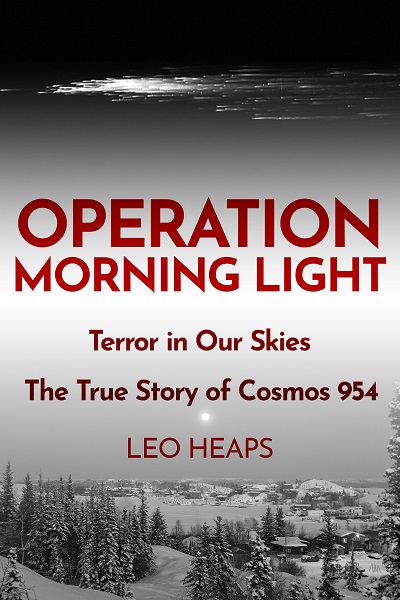 Operation Morning Light: Terror in Our Skies, The True Story of Cosmos 954

A riveting history of a Space Age disaster that left the Canadian wilderness polluted by Soviet radioactive waste. Viewers of Chernobyl or fans of David Wallace-Wells and Mike Berners-Lee will find this a fascinating work. 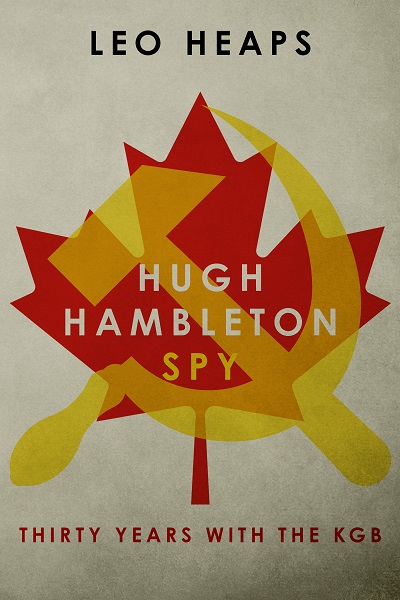 A gripping true story of espionage and betrayal through the height of the Cold War. Perfect for readers of Ben MacIntyre, Andrew Lownie and David E. Hoffman. 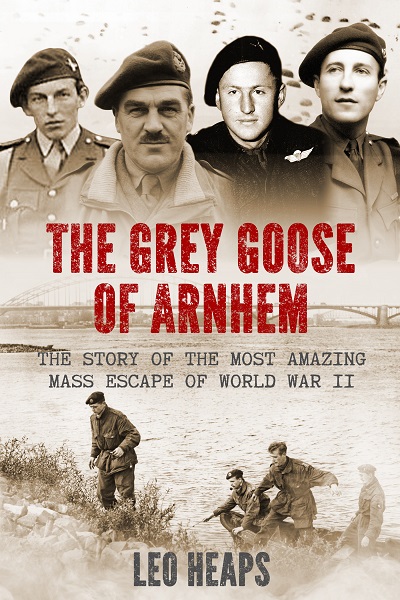 The Grey Goose of Arnhem

An account of heroism and courage in one of the Allies’ biggest military catastrophes of the Second World War. Ideal for readers of James Holland, Anthony Beevor and Cornelius Ryan. 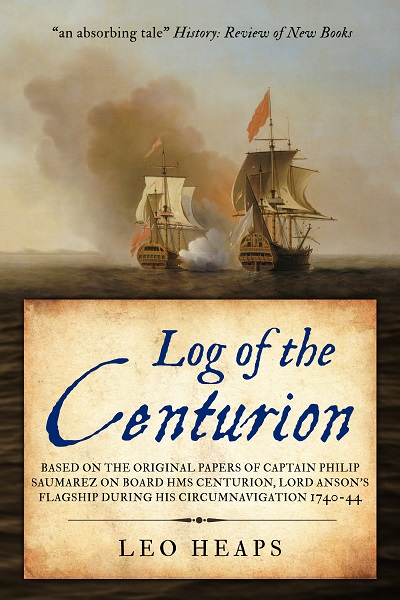