How I Wrote a Novel by Cathy Bussey

This year I achieved a lifelong ambition, I wrote a novel.

I’ve wanted to write a novel since I was about six years old. I have multiple unfinished drafts saved on this computer, on previous computers, on computers lost to time, on computers that probably predate time (BBC Micro, anybody?). Until this year, I never managed to finish one. 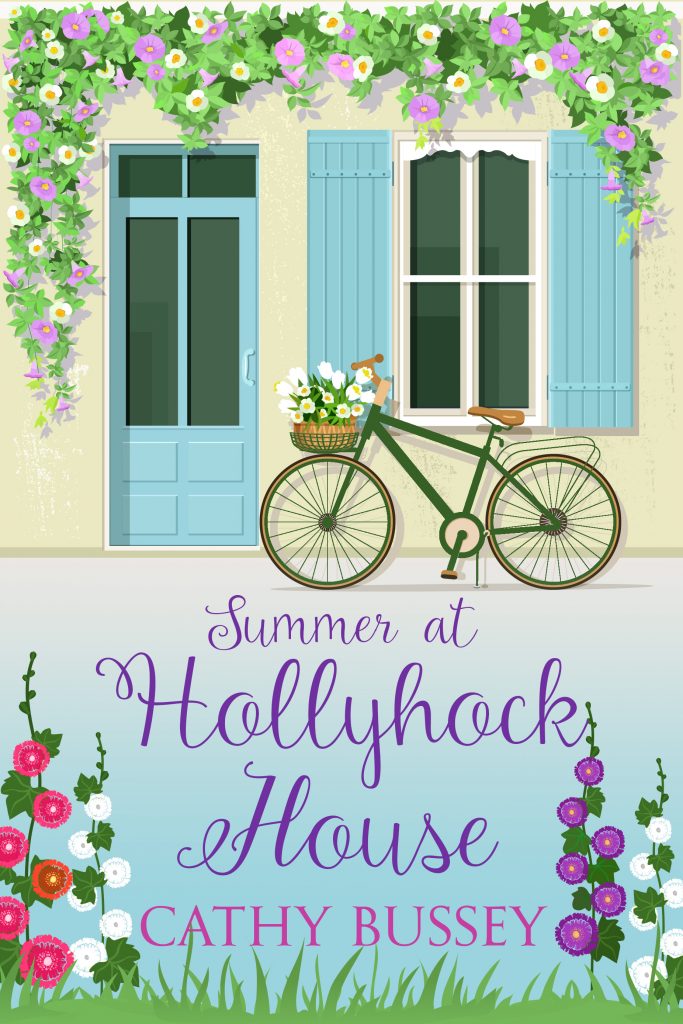 I would begin and I would know how it ended. I could never do the middle bit, connecting the dots, getting the characters from A to B. Slowly my interest and motivation would slip away, or I would start afresh, try again only to find the same cycle repeating itself.

If you search online for ‘how to write a novel’ you’ll come across many well-thought out blogs and articles and tips and exercises all designed to help.

Most of them involve things like, planning and writing out the story structure, getting the plot outline completed, developing your characters, going through various creative exercises on paper (if your character went out for lunch, what would they order?). It’s all highly organised and linear.

I did none of the above. The process of writing my novel was as far removed from a planned and organised creative exercise as it’s possible to be. It was completely unlinear.

I went through cycles of intense creativity and productivity, and these would slowly tail off and I would need to rest, get a few early nights, stop trying to force it and wait for the inspiration to return, trusting that it would – and it did. Every time.

It became clear to me that if I kept trusting the process – trusting myself – I was going to finish this book. I put all thoughts of publication out of my mind, stopped worrying about whether my agent would want to read it and whether she would consider it worthy of submission. I didn’t have to encourage myself or ‘fake it til I made it’.

I genuinely wanted to finish the book, to finish the book. That was the only goal. I retained of course an inkling that this could become something big for me if I did finish it and if my agent liked it and if somebody picked it up – but at this stage that was too many ‘ifs’ and all were out of my control.

The only thing in my control was whether or not I would finish the book, so that became the goal, and that’s what I did.

Throughout the process there were standout moments. Finishing, getting good feedback from my agent, getting a deal – they were all huge. But the real standout moment happened much earlier. It happened after those awkward, difficult times when I sat staring at a blank screen knowing what I had to write and feeling unable to write it, waiting to be ready to break through the block, refusing to shut down my computer and let the novel slip away as all its predecessors have done, because I couldn’t find the courage to do what I had to do.

The standout moment was when I realised I was going to finish. That I was not going to stop and I was going to do whatever it took to finish the book. Not in a half-assed ‘well I’ll just put up with some parts that don’t really work for me just to get it done’, but finish truly, with the knowledge deep inside me that I’d done the absolute best I could. I hadn’t shirked or taken the easy way out.

That was when I realised that the hard part – the middle bit, the connecting chapters, keeping the story going, retaining the flow – wasn’t hard at all. In fact it was the easiest part of all.