We are thrilled to announce that we have awarded winners in all six of the writing competition briefs that we set last year. 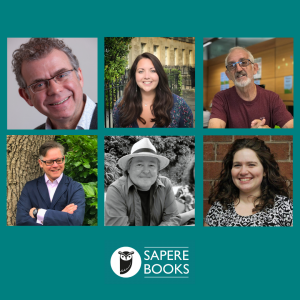 Each chosen author has won a five-book contract to work on the series they submitted for.

Ghost-writer Bob Robertson snapped up the Age of Sail brief.

The quality of the entries were so strong that we have also awarded honourable mentions in nearly all of the categories and we are speaking to the shortlisted authors about writing other historical series for us based in the time period of their submission.

The shortlisted authors are:

Donna Gowland and Leann McKinley for the Jane Austen brief.

Daniel Colter and Ava McKevitt for the Ancient Rome brief.

Kate MacCarthy for the Medici brief.

Following the success of the first competition we are hoping to run the competition again later this year with a fresh set of writing prompts.