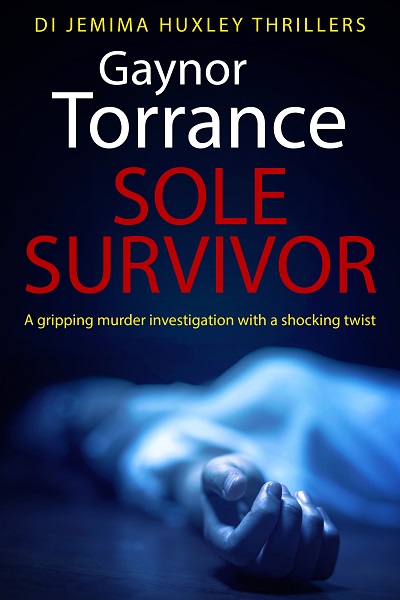 Forget what you think you know…

After dealing with the most harrowing case of her career, Detective Inspector Jemima Huxley was pushed to breaking point.

And now another brutal murder case has struck the local community.

A family of five were attacked in their own home. Four are dead – repeatedly stabbed in a frenzied attack – and the fifth, a teenage girl, is in a critical condition.

With the sole survivor unable to provide a statement, it is up to Jemima and her team to unmask the killer.

Was this a personal attack? Who in the family was the main target?

And could the killer be waiting to strike again…? 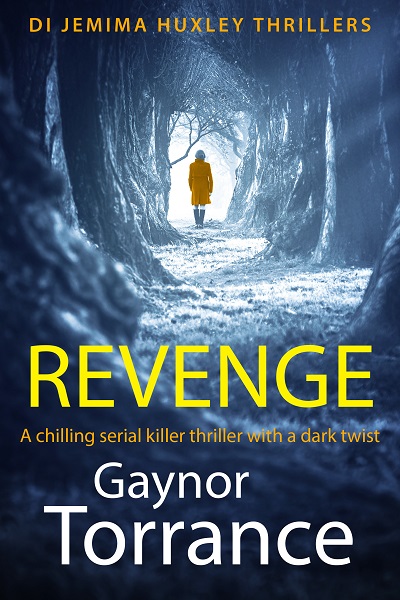