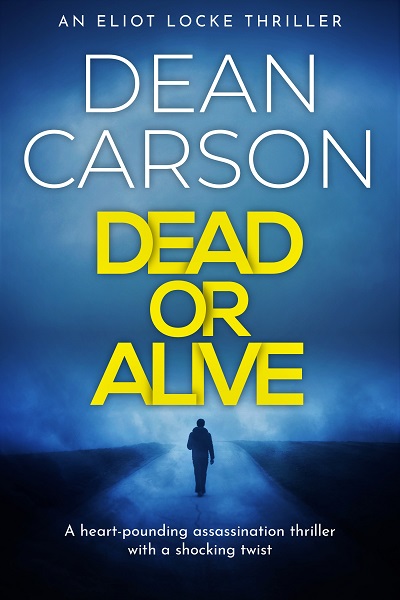 An edge-of-your-seat thriller you don’t want to miss! Perfect for fans of Lee Child, J B Turner, Mark Dawson and Rob Sinclair.

What happens when the hunter becomes the hunted…?

Eliot Locke is an old-fashioned bag ’em and tag ’em bounty hunter. His job is to track down people who don’t want to be tracked down and kill them for a price.

The one golden rule that is has never broken is to leave no collateral damage. Ever.

But when he accepts a job in Bosnia from a trusted CIA operative, things start to go badly wrong.

The job was a set-up. It didn’t come from the CIA and the man behind it wants Eliot dead.

As a freelance assassin, Eliot has no protection. When something goes wrong, the government agencies don’t want to know.

And now that Eliot has a target on his own back, he is the only one who can remove it…

Dead or Alive is the first high-stakes assassination novel in the Eliot Locke Thrillers series by Dean Carson.

Other Books in "Elliot Locke" 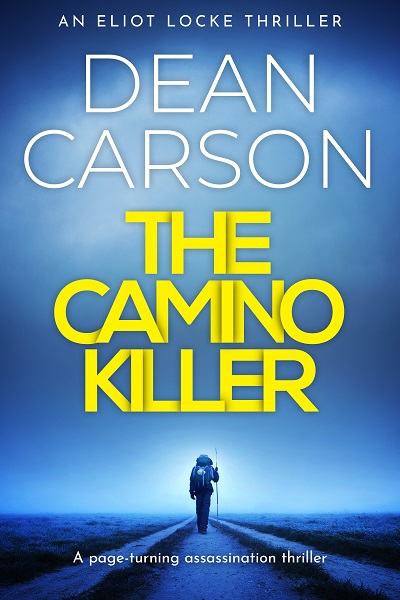 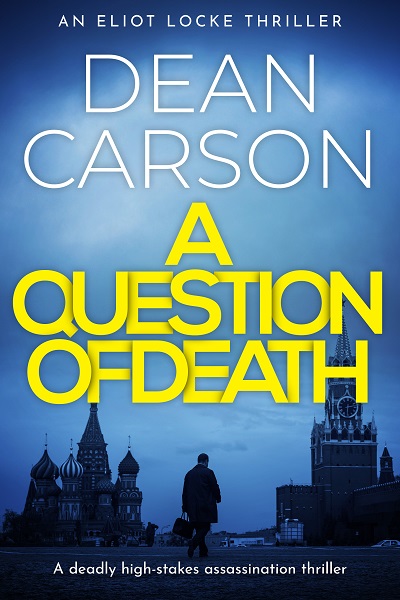