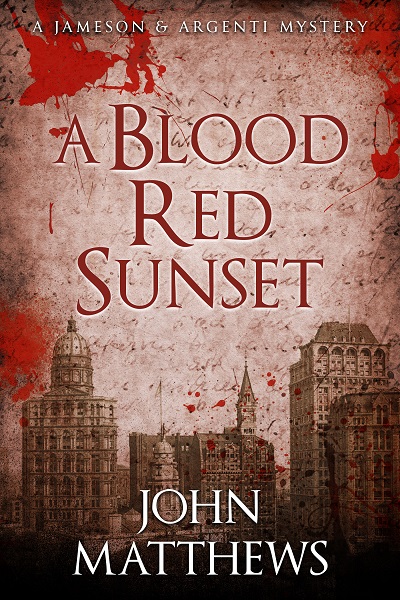 Join Jameson & Argenti in another dark and twisty investigation! Perfect for fans of Sherlock Holmes, Gangs of New York and Ripper Street.

A new terror is stalking the streets of New York…

New York City is still ruled by gangsters and dragged down by police corruption.

But now Theodore Roosevelt is on the board of police commissioners and he is determined to make a change in how things are run.

When a young woman is stabbed to death in a savage attack, Jameson and Argenti are brought in to investigate.

And before long it seems a serial killer could be on the loose.

With old vendettas putting a target on their heads, and ruthless mobster Michael Tierney still at large, it is harder than ever for Jameson and Argenti to solve the murder case.

Other Books in "Jameson & Argenti" 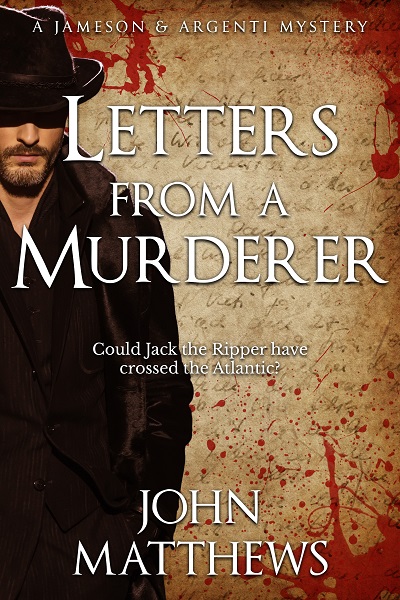 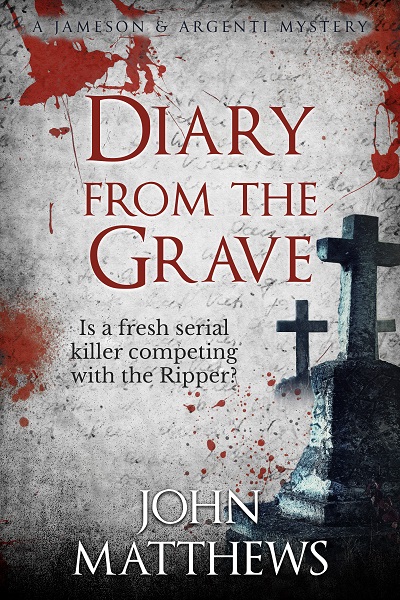